Let’s get rid of the “cost performance” concept, which is very hard to be defined for us all. Then how IEE Tech define the quality of an inverter? We take two criteria as the most important ones: Reliability and efficiency. (1) Reliability: It’ll be a great waste of solar energy if an inverter fails to maximize the electricity generation capability of PV modules, or even cannot work properly (Off from grid) due to improper design or affected by severe surrounding environment. (2) Efficiency: This is to define the maximization of power generation capability of PV modules. And this criterion is based on that the inverter can be properly connected to grid. It depends on whether the inverter can track the max power point and minimize the loss during energy conversion. Only one goal matters for the above two criteria: to maximize power output of inverters. First, let’s begin with how IEE Tech make sure superior reliability.

Well design and excellent testing & verification are the fundamental ways to improve inverter’s reliability. This includes the process like design of circuit topology, selections of components and parts, ambient condition testing and reliability testing and etc..

Now, compared with isolation type inverters, non-isolation type inverters are being more widely used because of their higher efficiency. Topology of the latter is quite simple. And the control method during energy conversion is very simple, too. These are all what improve the reliability. But this kind of topology also has a disadvantage of high common mode current which will emit to the grid. To improvement this problem, some improved topology has been used like H5, H6 or multi-level.

The patent technology of circuit topology from IEE Tech is applied on our inverters. We further reduce inverters’ common model leakage current on the circuit topology of H6. and this will decrease the loss of common mode choke. Further more, the probability to trigger the leakage current or ground fault current interruption (GFCI) protection is also decrease. The normal ground leakage current is very small. If this current is large enough, it need to assemble a larger leakage protection breaker and this will increase the cost of the system. 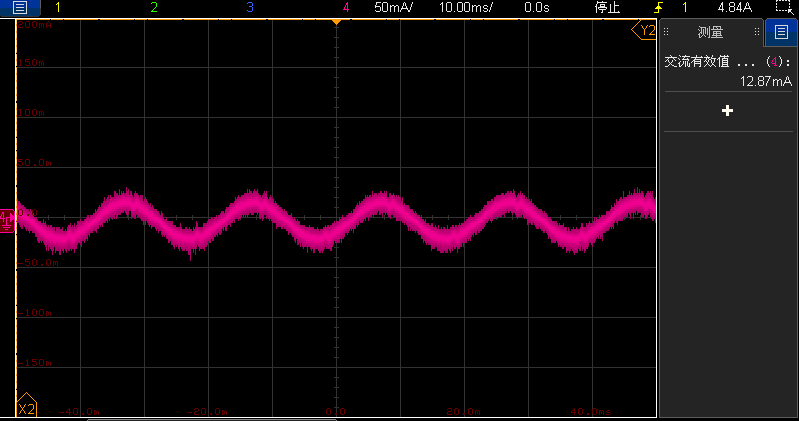 The component selection norm is very important for designing. Specifically, the operation scope of devices including the current, voltage, thermal and these corresponding parameters’ derating that will effect the reliability of the inverter. For example, IEE Tech will derating use the IGBT current to its half value of its specification alert at 100°C of case temperature. Also, the voltage will decrease to 85% of its specification in worst condition.

Here to introduce the surge arrester (SPD) selection which will frequently fail in field. IEE Tech use Type II both in DC and AC side of the inverter. Residual voltage must lower than the voltage of the component which connect to the same line.

We use the TDK SPD with the surge current up to 8kA which can protect the inverter from damage by most of lighting.

The test of inverter in design prototype and pre-mass production stage is the most important thing we considered. IEE Tech has a very completeness test procedure which can guarantee the consistency of our products. Here is a part of our test design tree and also robust test item.

Design the test in the design stage, it will be the same important as it in manufacture. All of the safety parameters and function must be test completely. And the burning and the retest of function after burning will perform on each inverter by IEE Tech.