PV inverters use semiconductor devices to transform the DC power into controlled AC power by using Pulse Width Modulation (PWM) switching.  PWM switching is the most efficient way to generate AC power, allowing for flexible control of the output magnitude and frequency.  However, all PWM methods inherently generate harmonics and noise originating in the high dv/dt and di/dt semiconductor switching transients. Intensive efforts have been made by IEETek to eliminate or reduce harmonics distortions generated due to output of this conversion.

1. What is harmonic distortion

For simplify purpose, here use the single phase inverter for explaination. There are several output type of inverter, i.e. square wave, modified sine wave and sine wave output inverter base on different topology and control strategy.

Fig.1 show the AC output wave of a square wave inverter, this kind of inverter need very big LC filter that almost impossible to manufacture. And there are abundant of harmonic components. Not other solution but let the output wave inverter still be square.

Harmonic distortion of square wave inverter is the worst one of that three kind of inverter. Fig.2 shows the harmonic pattern of square wave and Fig.3 shows components of output wave using FFT analysis. 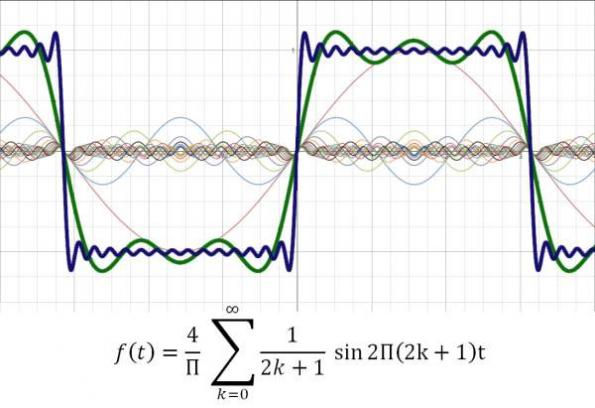 Contribute to sine PWM technology, we can build up a pure sine wave inverter which the harmonic distortion is almost zero after filtering by LC filter. But actually, in real circuit the distortion will be about 5% because of control strategy.

According to EN61000-3-2, Limits for harmonic current emissions, the total harmonic distortion must be less than 5%, and each harmonic order also specified as below. 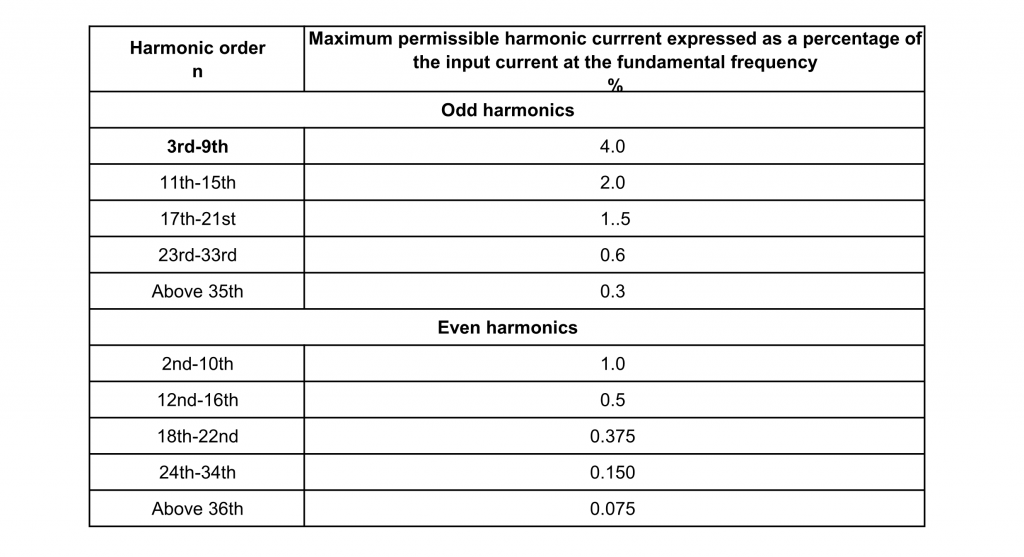 3. What will IEE do to reduce harmonic emission of the inverter? 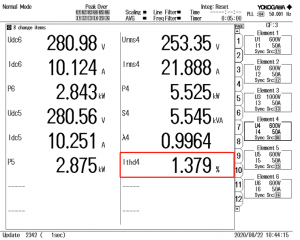 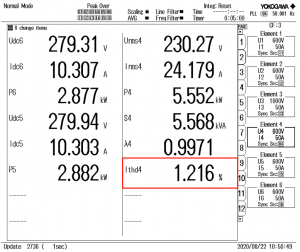 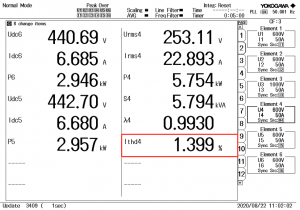 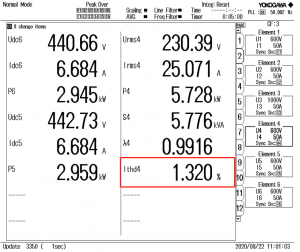