Several essentials to define whether a Portable Power Station is the best one or not:

With the global target of zero carbon emission and rising price of fuel, the traditional portable gas generator will not be our first choice. So here comes the Portable Power Station or Portable Solar Generator. They’re environmental friendly in that they’re based on battery and can be rechargeable through portable solar panels, AC wall outlet or DC adaptor. 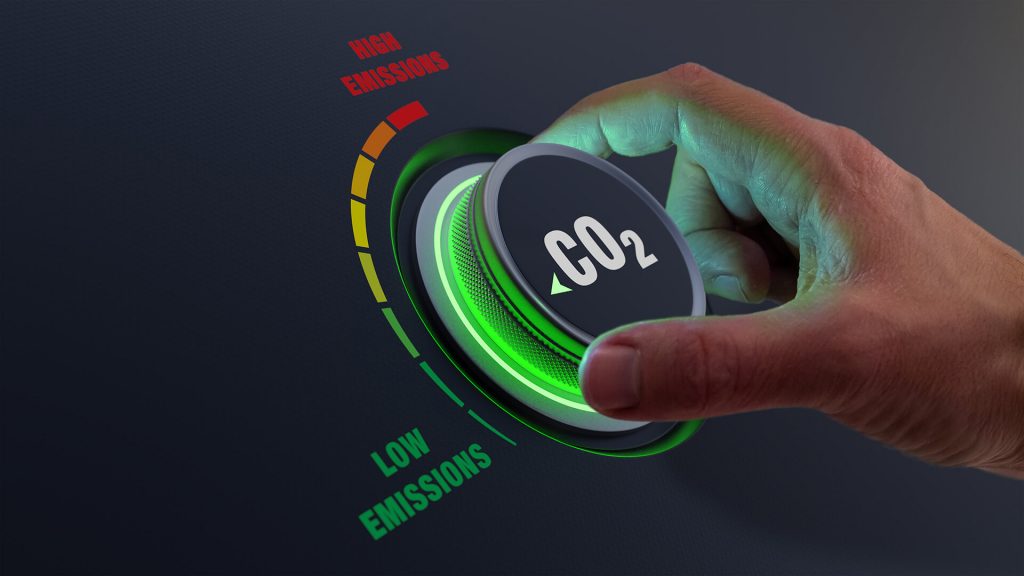 The best Portable Power Stationshould support to be charged in different methods to meet needs of different using scenario. When you’re at home, it can be charged directly from AC wall outlet, or at least by a AC-DC adaptor. When you’re outdoor, such as going camping, it should be able to be charged by portable solar panels, so that you can have continuous energy when you have no access to AC or DC power charging. When you’re driving on a trip, it can also be charged from your car by the carport.

When charged by solar panels, the MPPT efficiency of Singo Portable Power Station can be over 99.99%. This is owing to the dynamic MPPT algorithm from IEE Tech.

No one wants to wait for too long to charge it, right? So the best Portable Power Station should support fast charge. Singo Portable Power Station is designed with built-in bi-directional inverter (AC-to-DC and DC-to-AC). The charging speed can be 800W. It only takes 1h to be charged from 0 to 80% and only 1.5h to 100%. 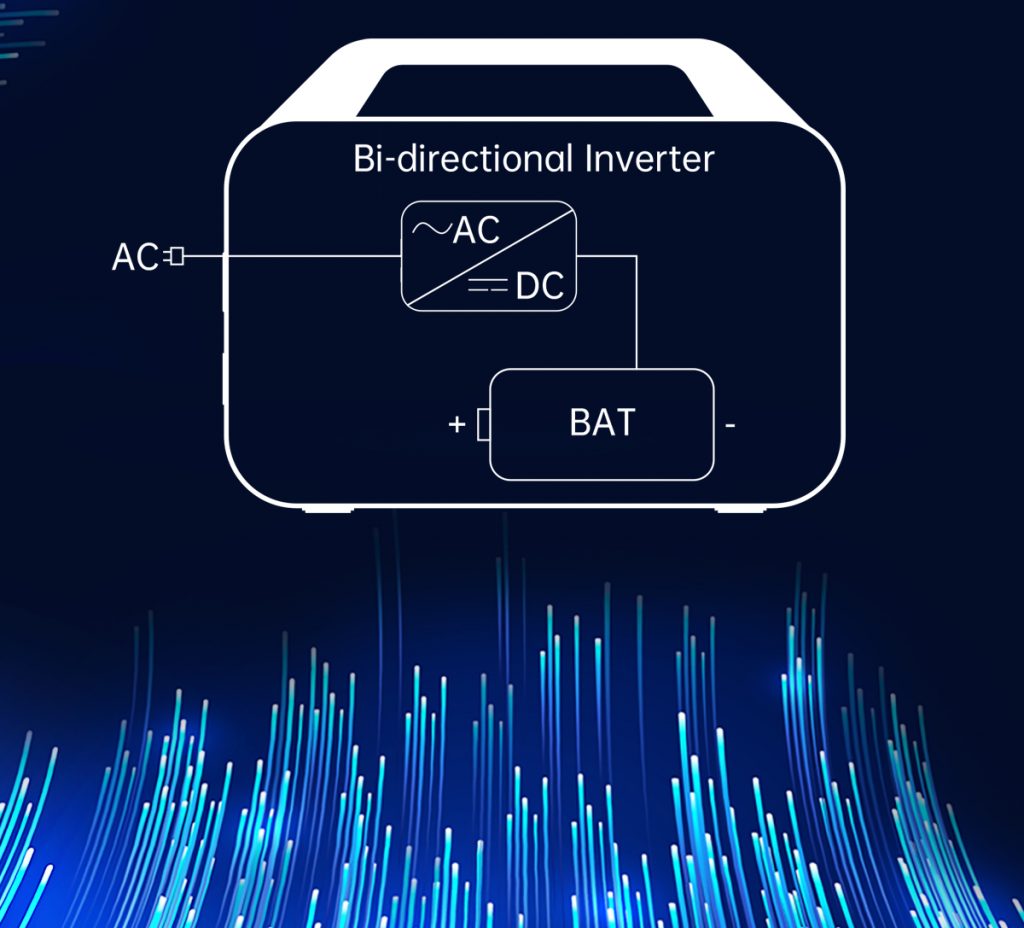 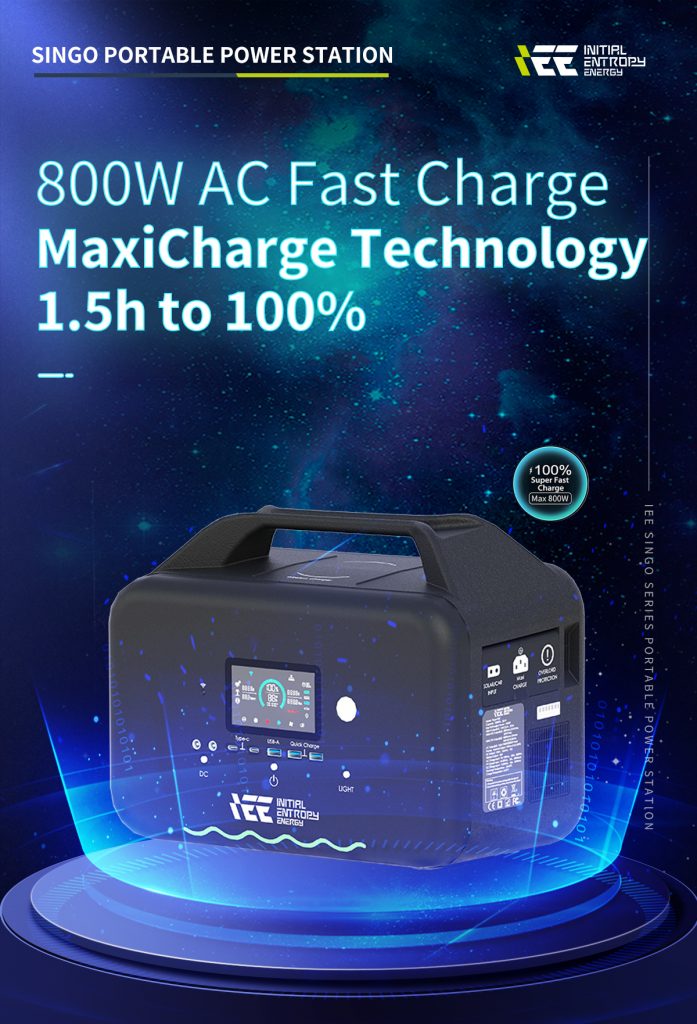 It depends on electrical devices you’re going to use when outdoor. For example, if you only use small power rating devices, such as smart phone, laptop, camera portable refrigerator and other devices that require power from 10W to 100W, you may select the Portable Power Station with max output power at 600W. If you’d use higher power rating devices, such as hair dryer and electric pot, you may select the 1000W or higher type.

Besides, the best Portable Power Station should be capable of adapting to loads that require higher power than its rated output power rating. Singo Portable Power Station can be adaptable to loads that require double power rating of its rated. For example, rated output power of Singo1000 is 1000W. But it can still power a 2000W load. 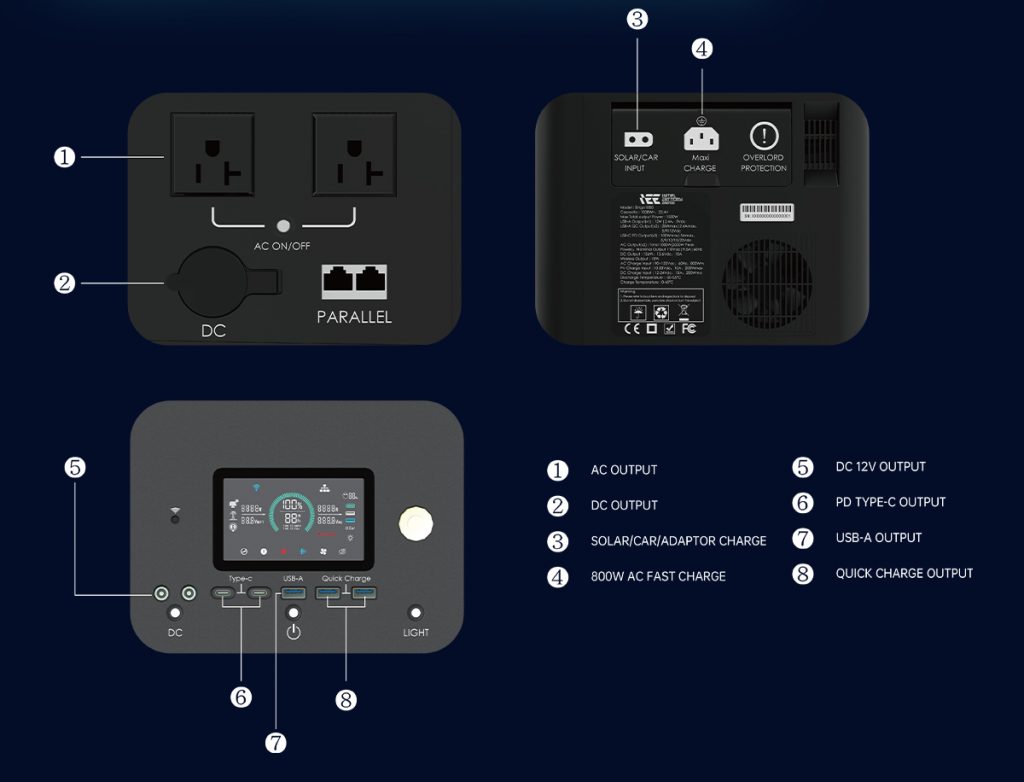 Each year, many families suffer from unexpected and sudden blackouts or power outage. The best Portable Power Station should support UPS function. Let’s take an example:

If you want your refrigerator to have uninterruptible power even when outage happens, add a Singo Portable Power Station between refrigerator and grid power. As shown in image 1, Singo works as a bridge. Grid power supplies to refrigerator bypass Singo’s battery. At the same time, the battery can also be charged by grid power. (Charge circuit will be cut off after battery reaches full capacity.) 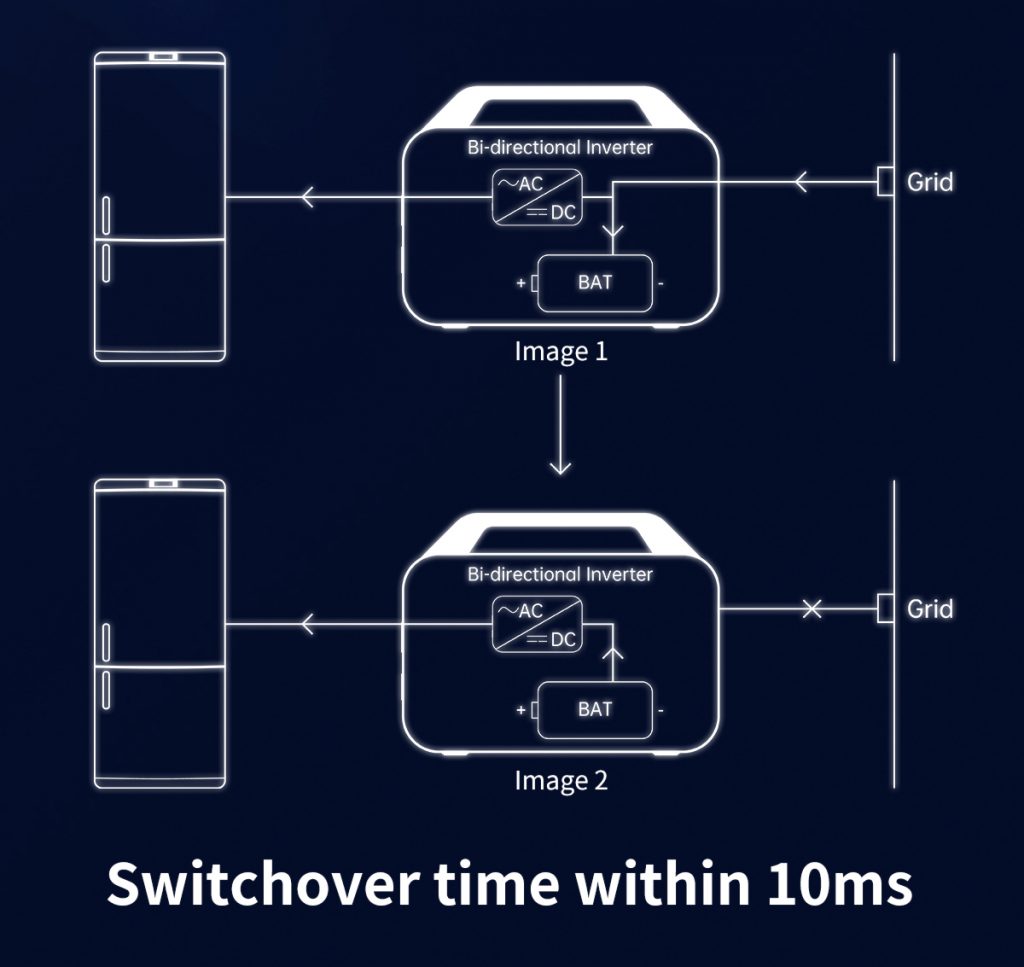 THD rate is quite important for the AC electricity generated by Portable Power Station. The lower the THD rate is, the less harm it will cause to electrical devices. And it will be much closer to pure sine wave.

THD rate of Singo Portable Power Station is lower than 1.5%, while it’s 5% from other manufacturers. This is owing to advanced inverter technology from IEE Tech. 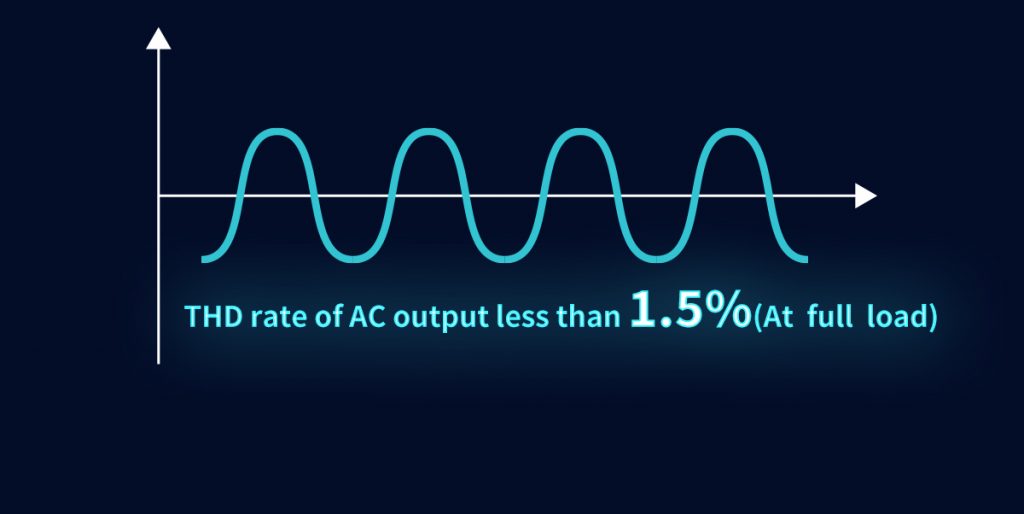 If you look into differences between LiFePO4 batteries and traditional ternary lithium batteries [Li(NiCoMn)O2], you’ll find that the latter are in very active chemical composition. This means they’re much weaker to resist high temperatures and external impact force. Thus it’s more easily to get exploded. On the contrary, internal structure of LiFePO4 batteries is more stable. They’re more resistant to overcharging and higher temperature. As a result, short circuit and spontaneous explosion will less likely happen on LiFePO4 batteries. 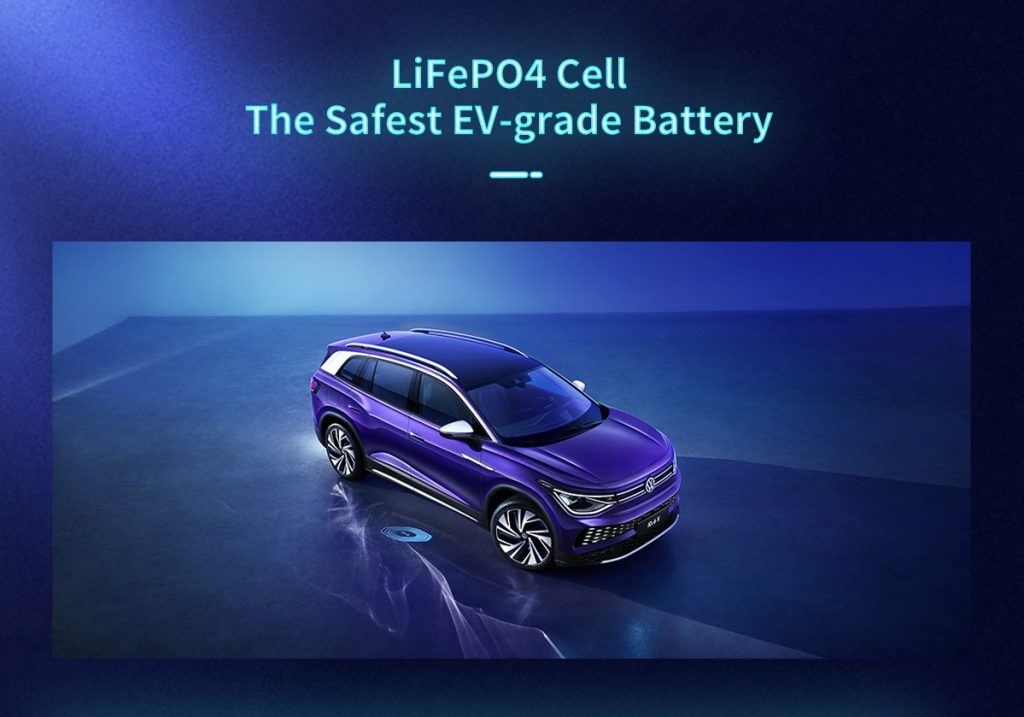 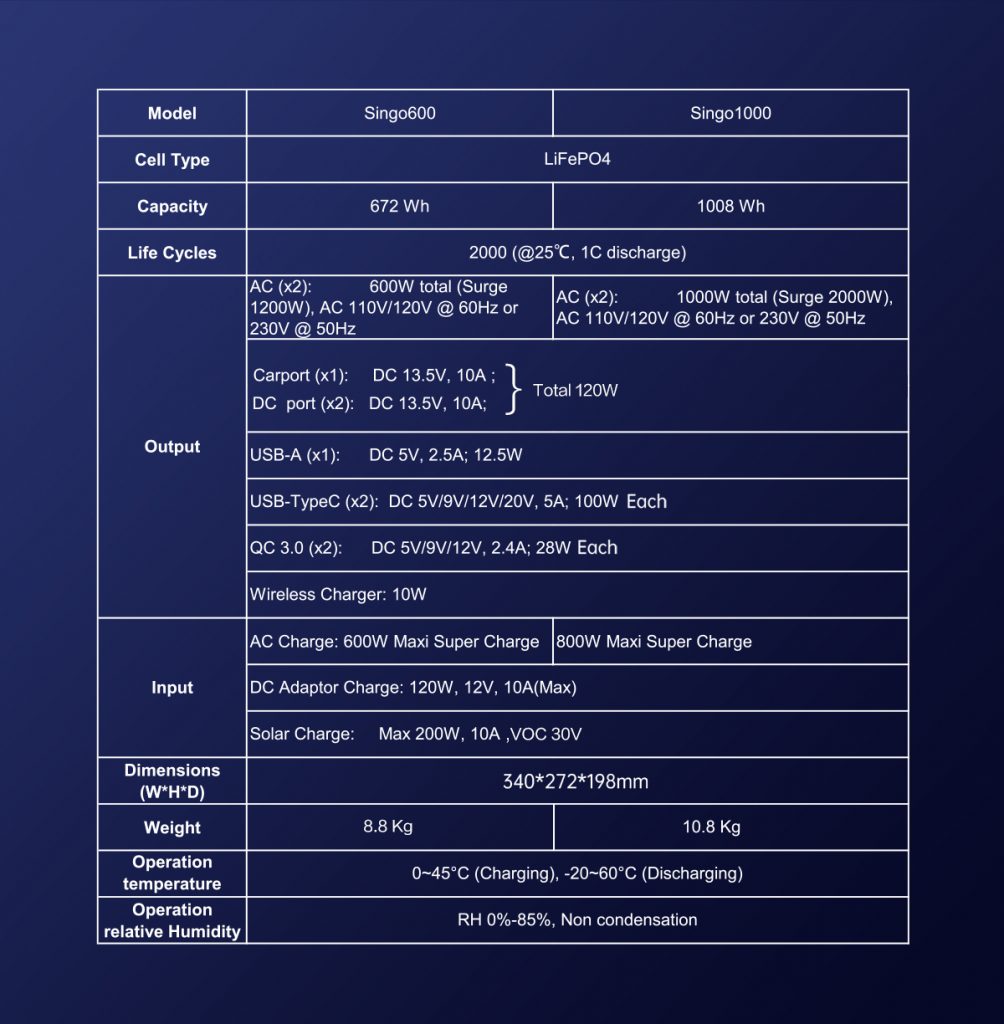