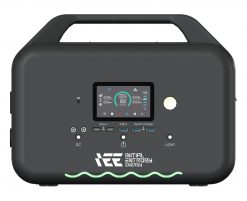 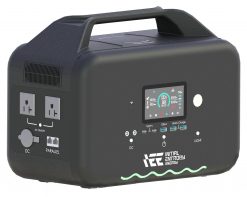 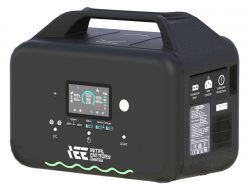 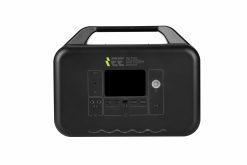 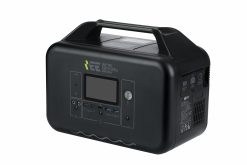 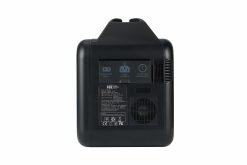 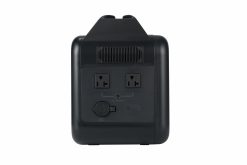 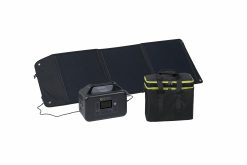 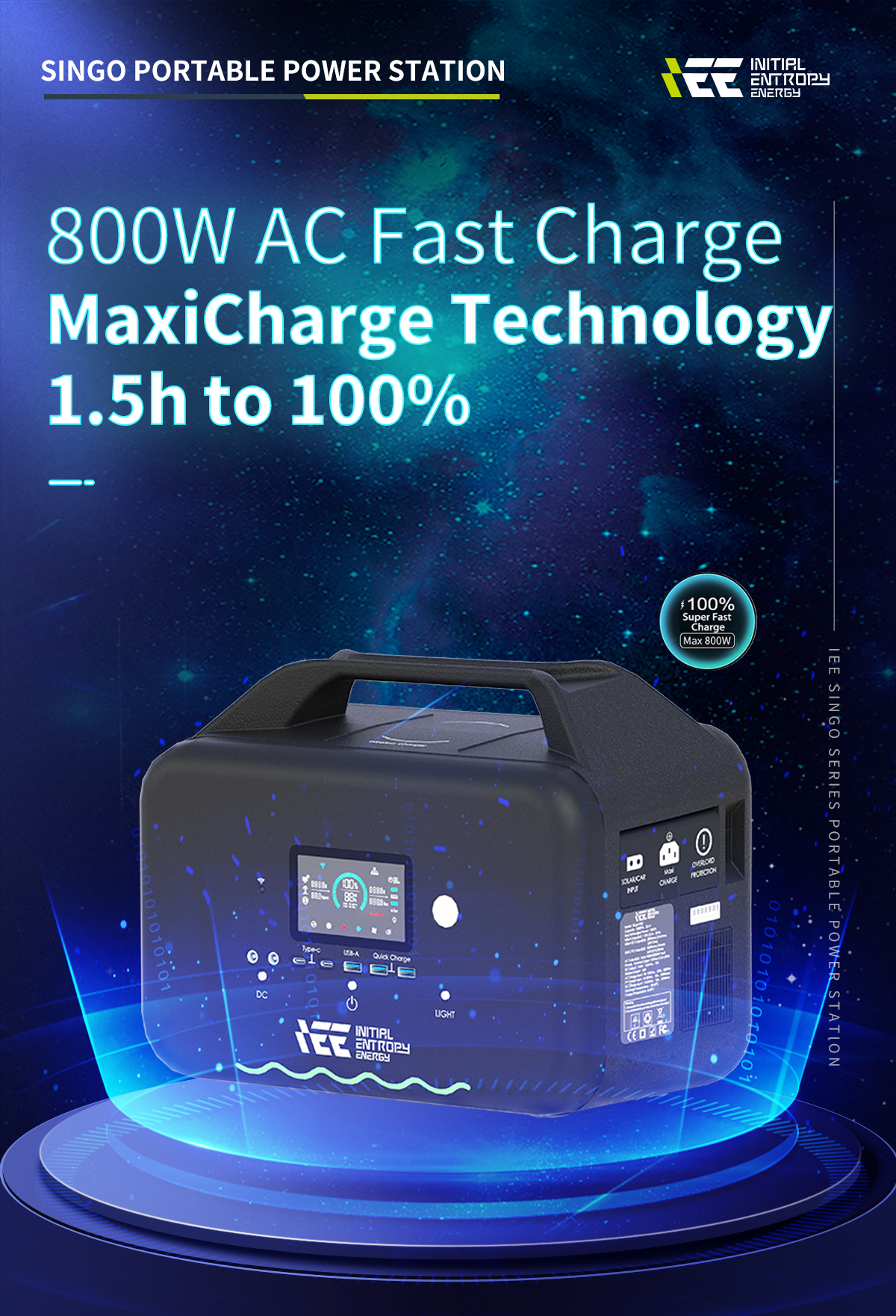 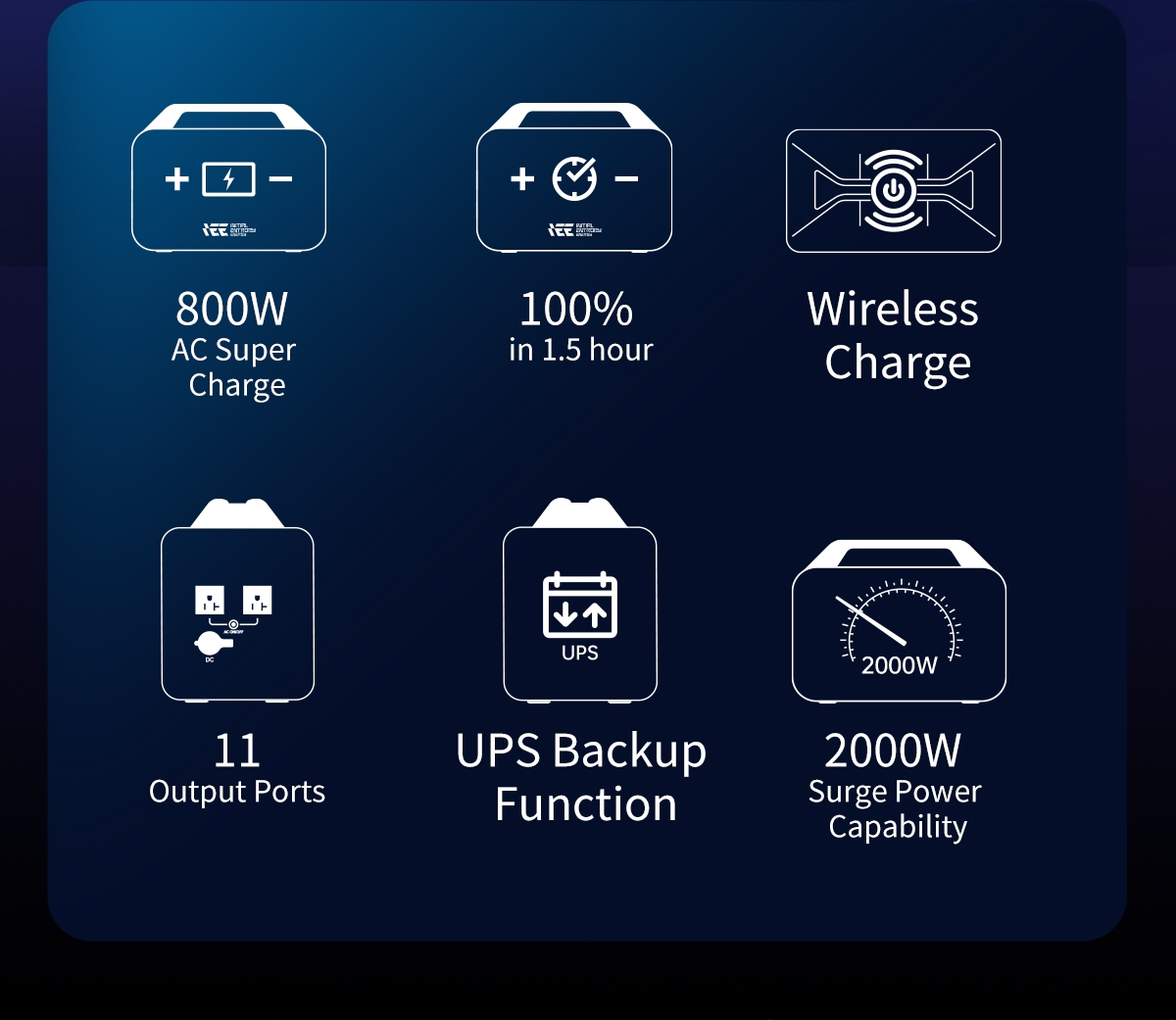 How IEE Singo Make Itself Stand Out From Other Portable Power Stations?

IEE R&D team have been specialized in solar inverter and energy-storage inverter field for over 20 years and we acquired over 20 patented technologies. IEE inverter technology is applied on the Singo Portable Power Station. So what strenghs can this bring to Singo? 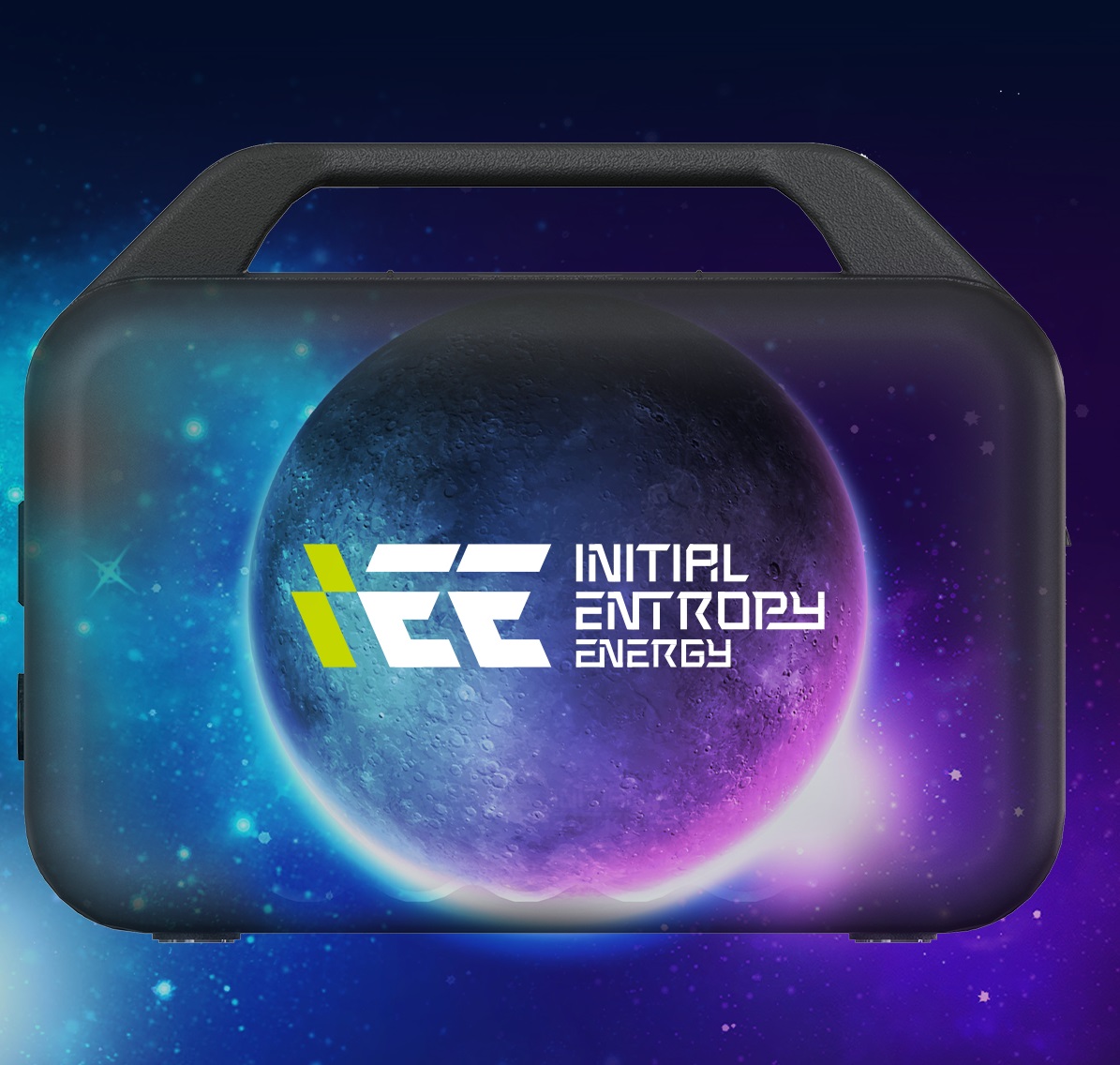 With IEE Maxi-Charge Technology, a bi-directional inverter (AC-to-DC & DC-to-AC) is applied on Singo. Through this inverter, charging speed by AC power can be 800W. It only takes less than 1h to be charged from 0 to 80% and 1.5h to 100%.

Most other Portable Power Stations on the market are designed with traditional built-in adaptor. The charge power rating is far less than 800W. To acquire the same charging power rating, both size and weight will be added moch more. 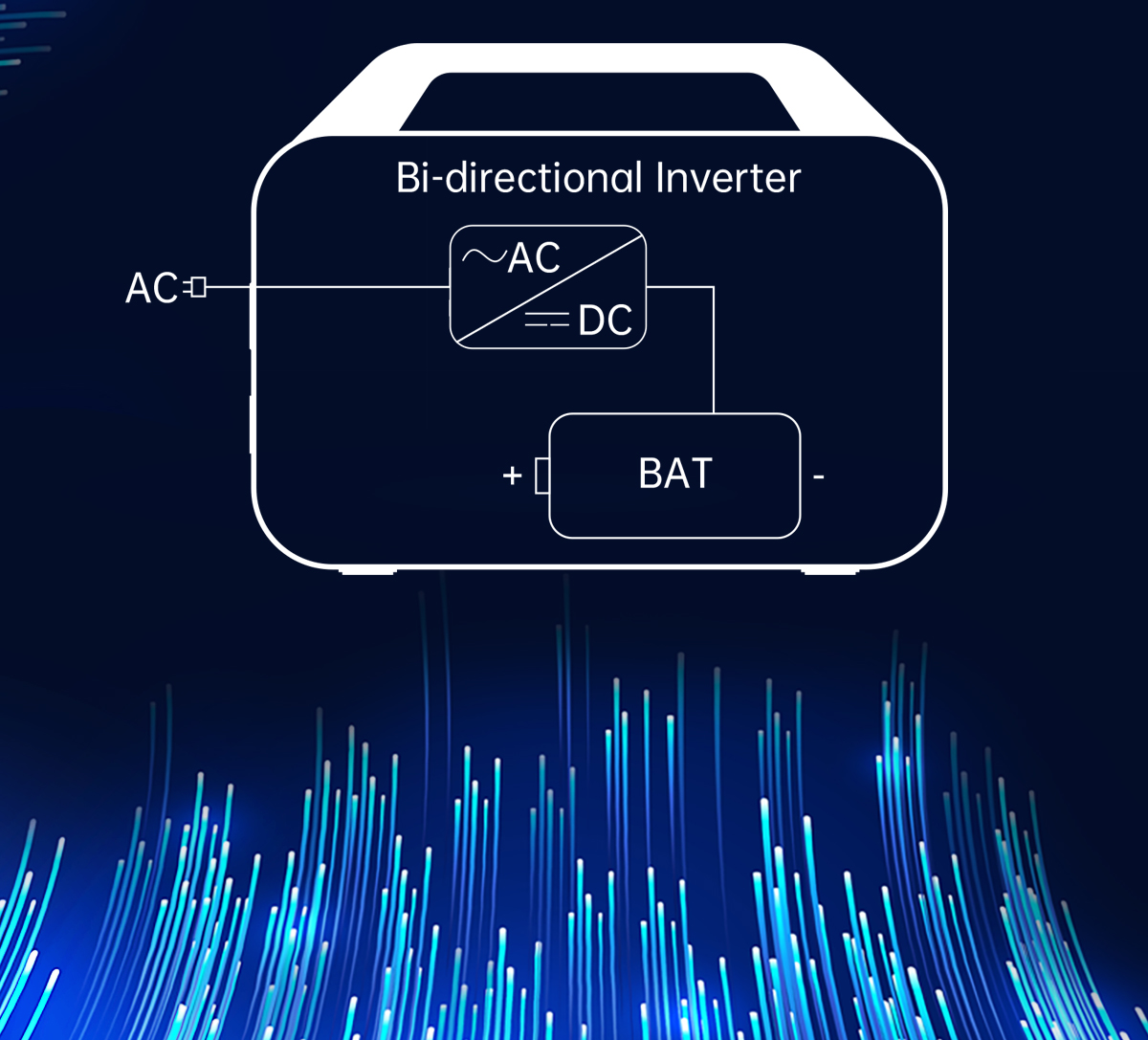 Uninterruptible Power Supply for Your Home

Worried about shutdown of your refrigerator when blackouts happen? Add a Singo Portable Power Station between refrigerator and grid power. As shown in image 1, Singo works as a bridge. Grid power supplies to refrigerator bypass Singo’s battery. At the same time, the battery can also be charged by grid power. (Charge circuit will be cut off after battery reaches full capacity.) 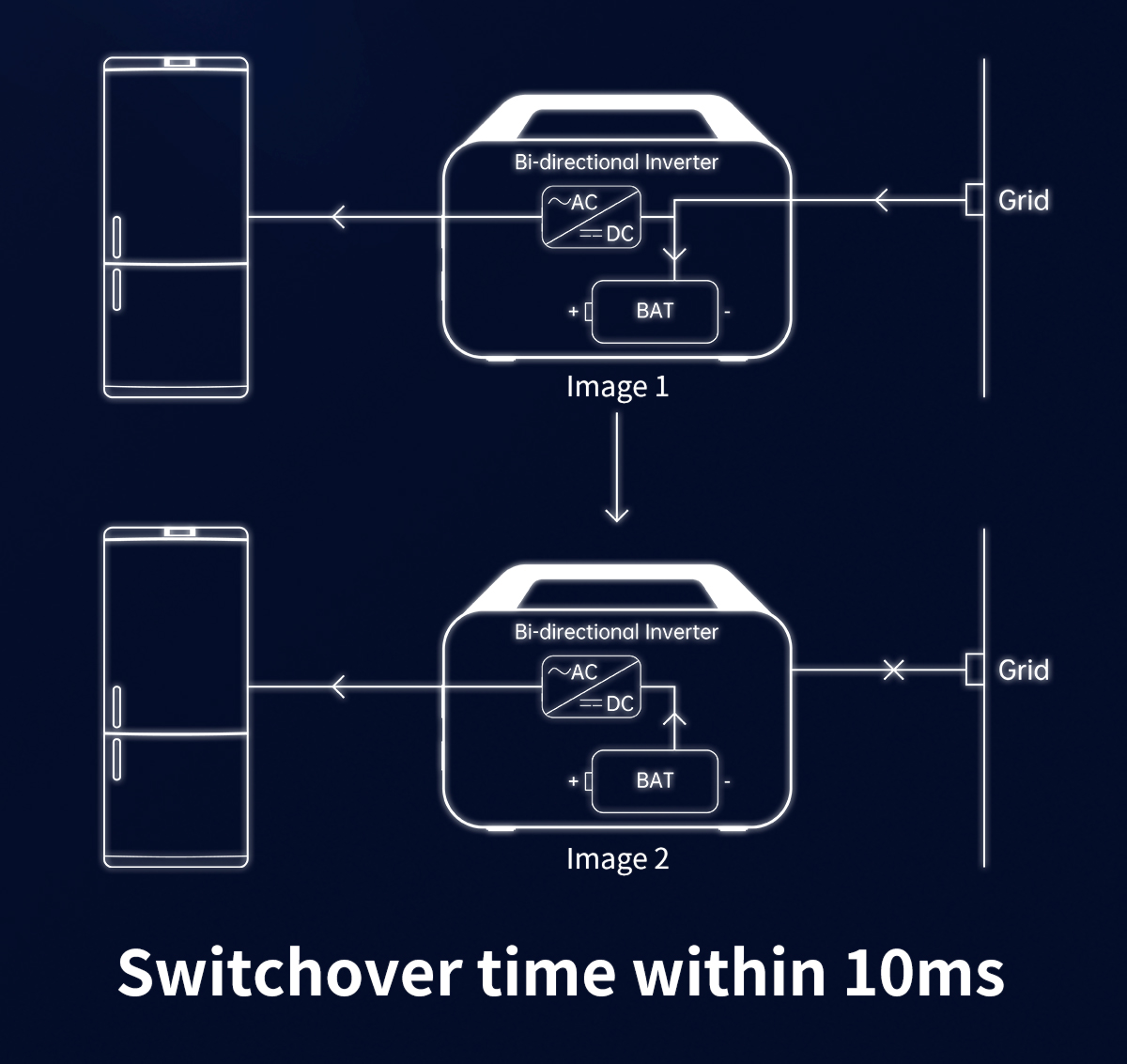 While charged by solar panels, Singo’s MPPT efficiency is over 99.9%. This is owing to IEE’s Enhanced Dynamic MPPT algorithm. Compared with fixed voltage tracking, dynamic voltage tracking makes sure the PV charger always work at the real maximum power point while sun radiation varies at different time in a day.

Thanks to IEE’s advanced inverter technology, we make THD rate of AC output less than 1.5% (at full load), while it’s 5% from other manufacturers. The AC electricity generated by Singo is much closer to pure sine wave. The lower THD is, the less impact it will cause to electrical devices, such as oscilloscope. 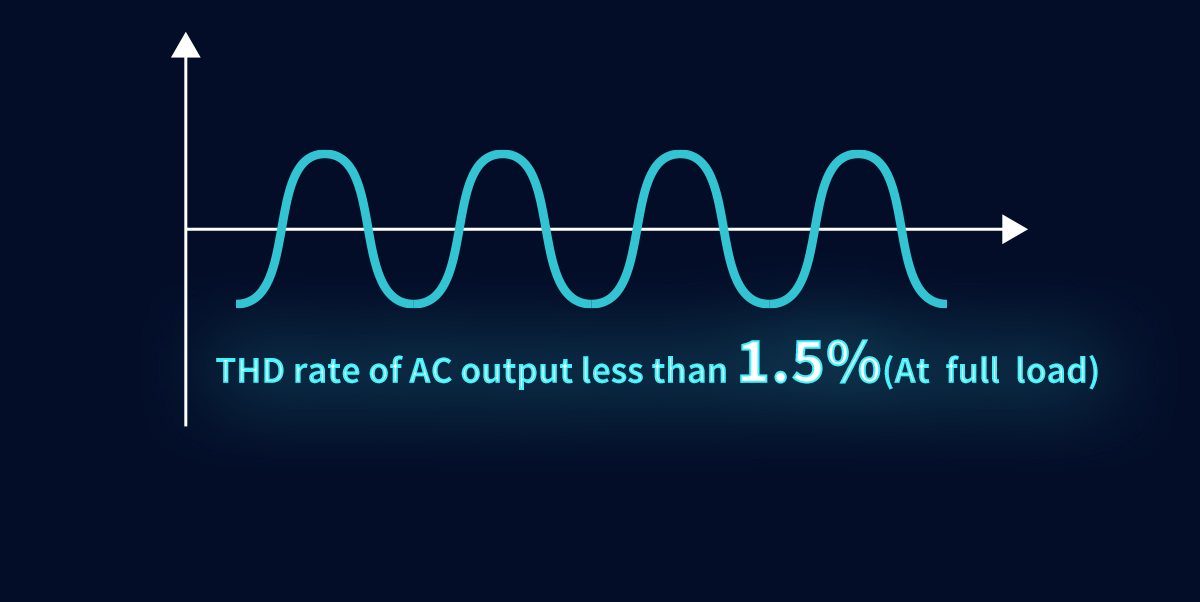 When power rating of electrical appliances exceeds Singo’s rated output 1000W, the SmartDrive mode will be activated. Singo will automatically adapt its output curve to drive the load that surpasses its rated output power.
In another word, when Singo detects that the load requires higher power than 1000W, it can still power the load at 1000W output. 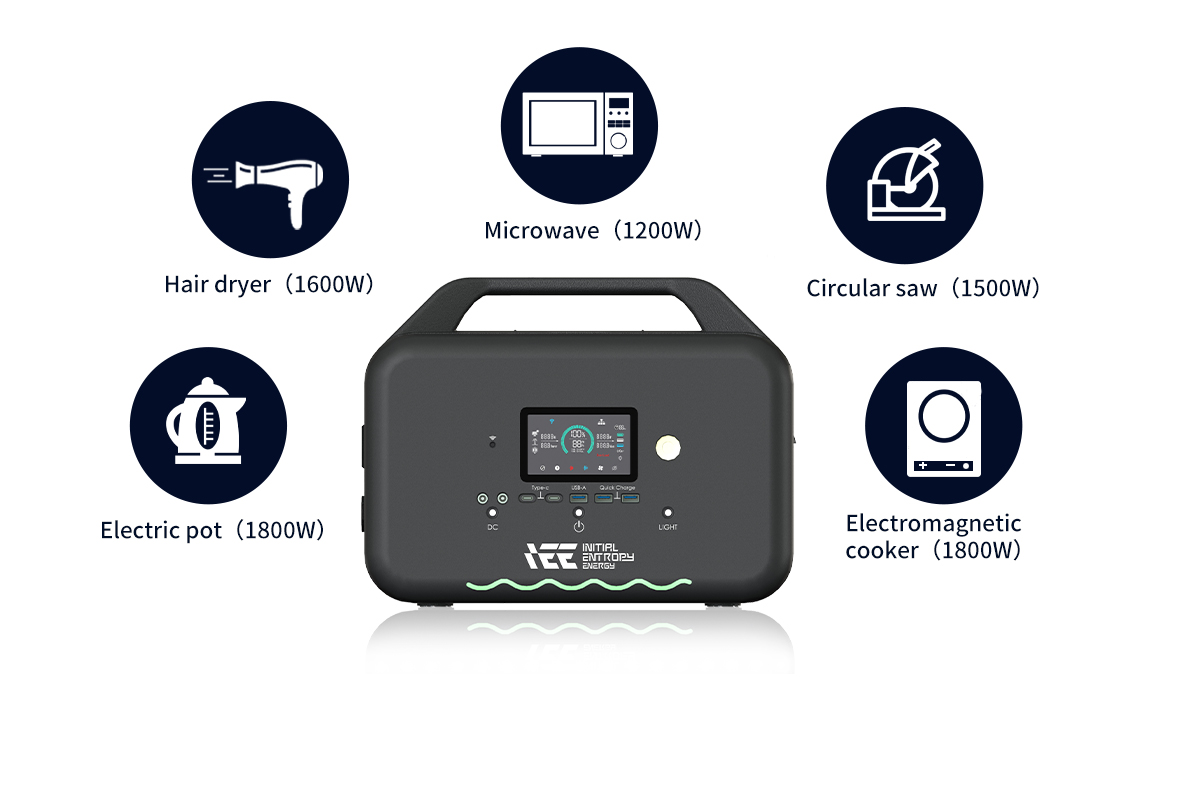 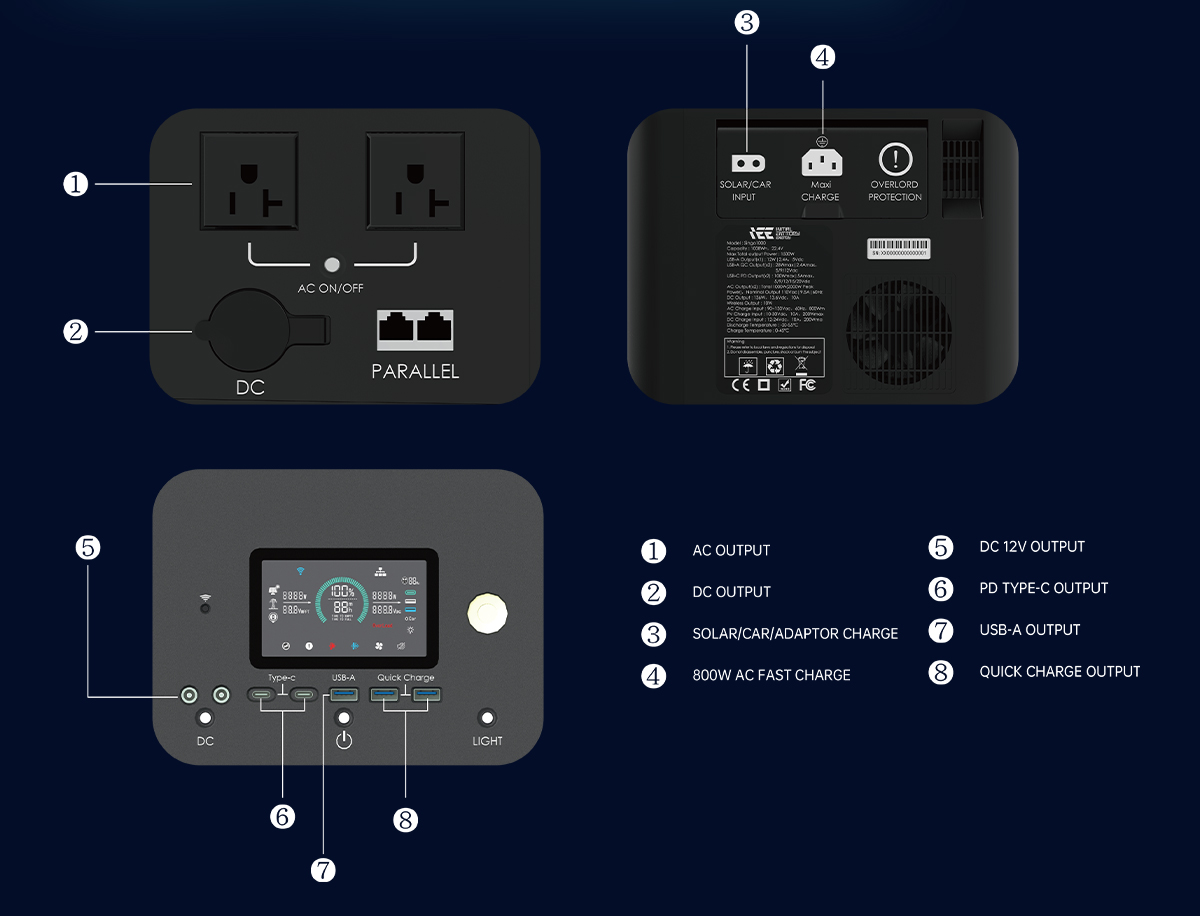 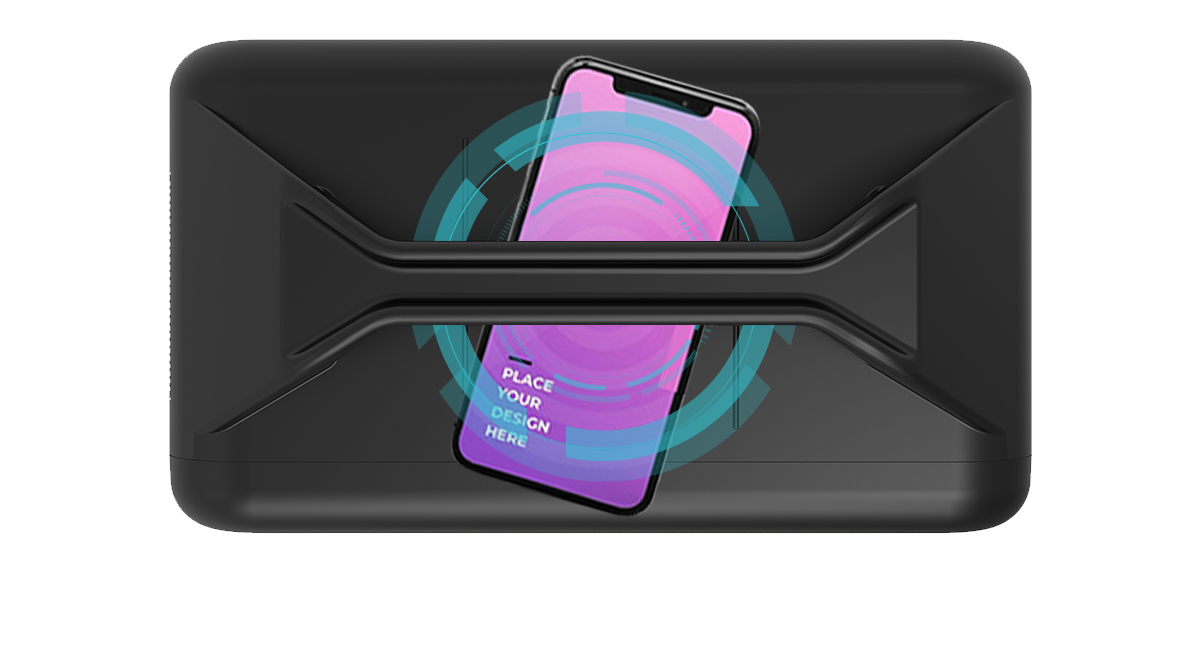 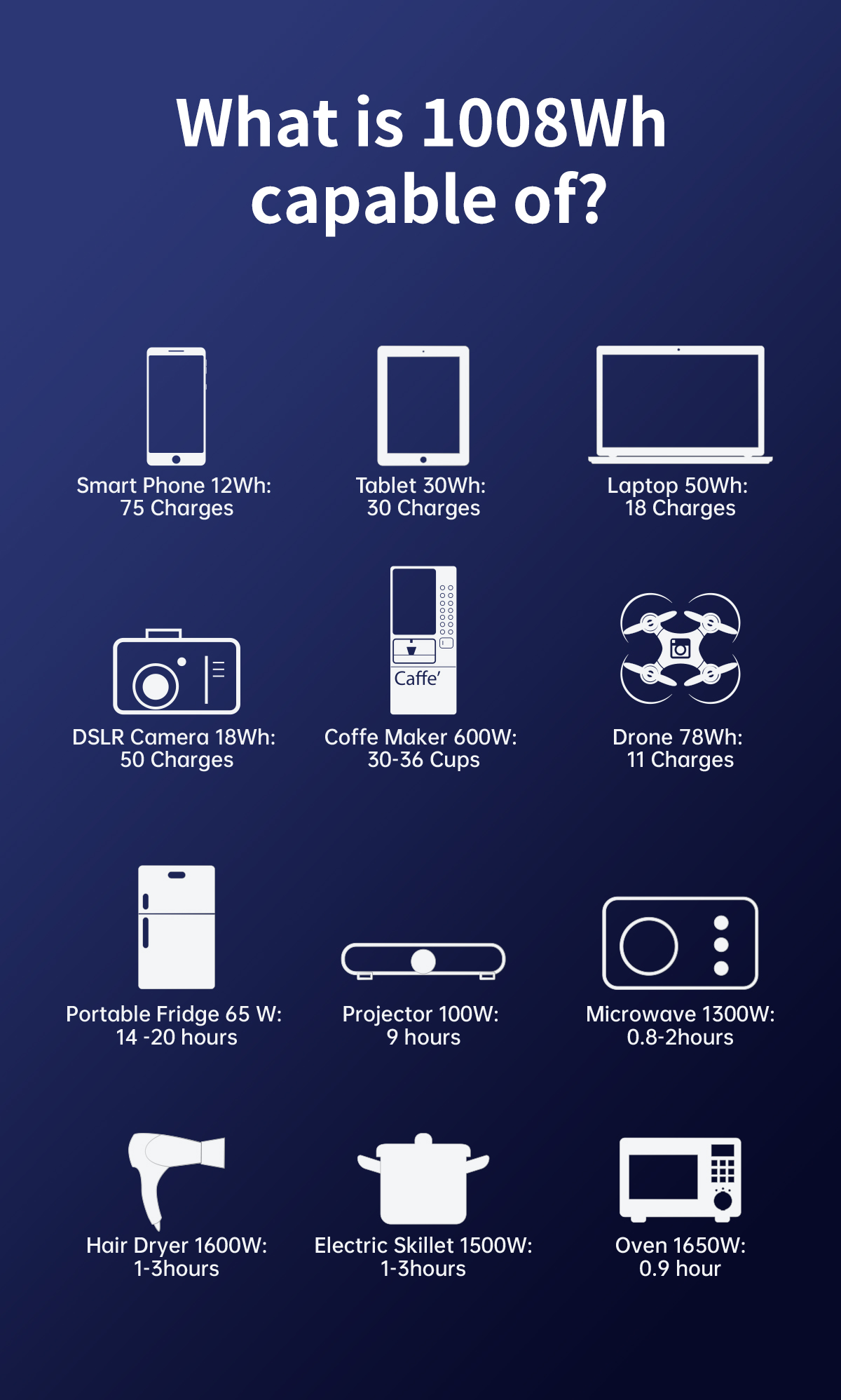 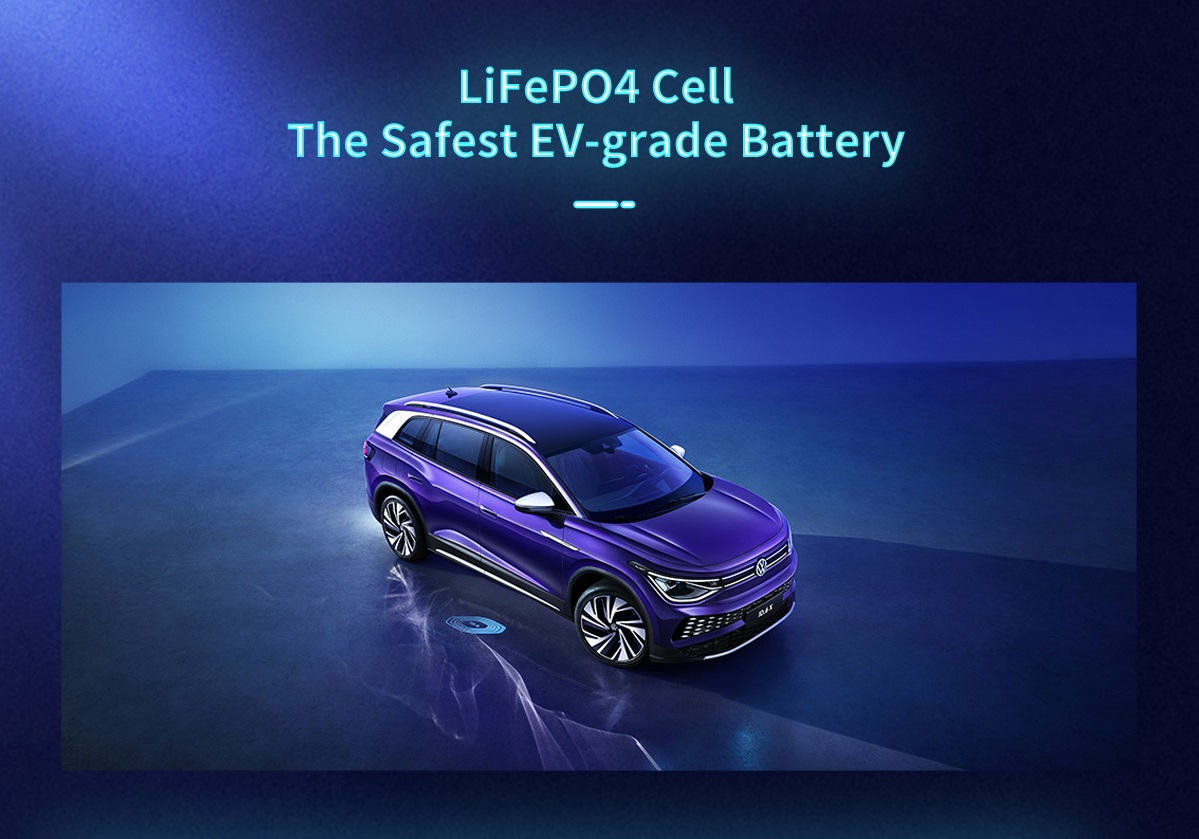 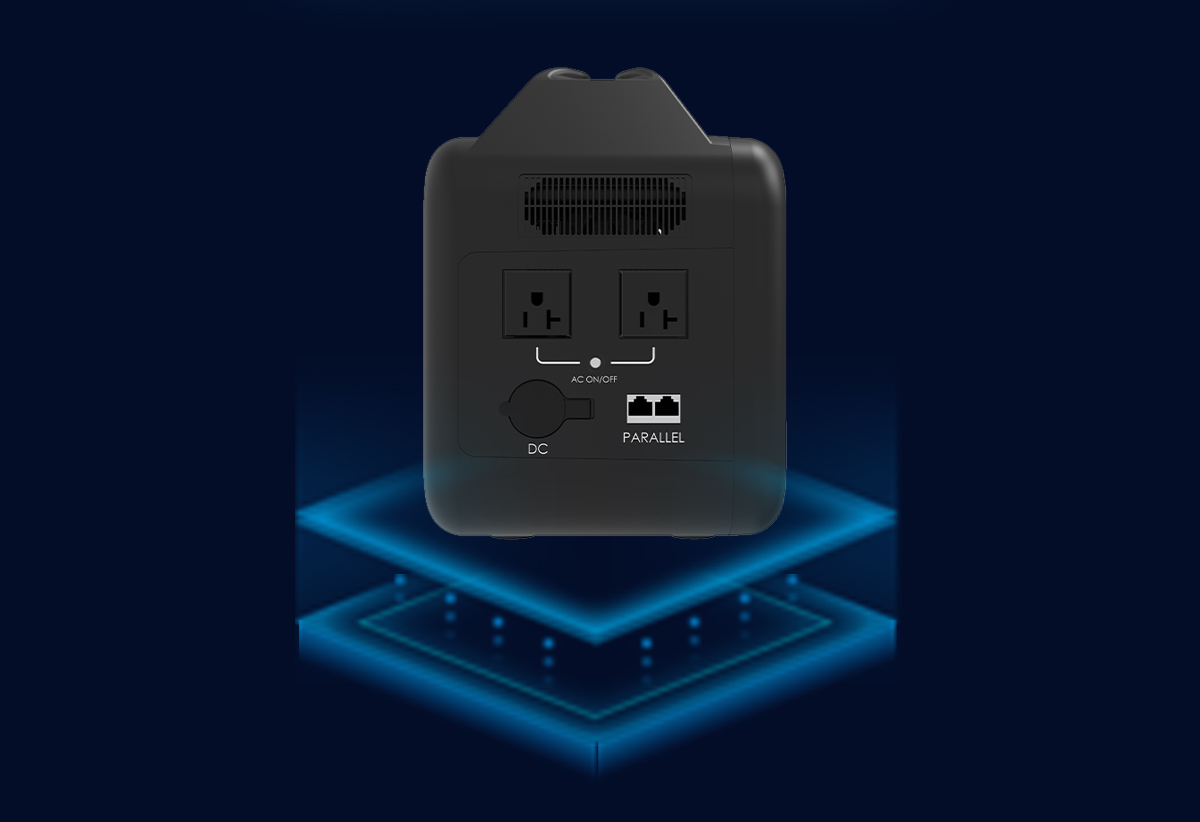 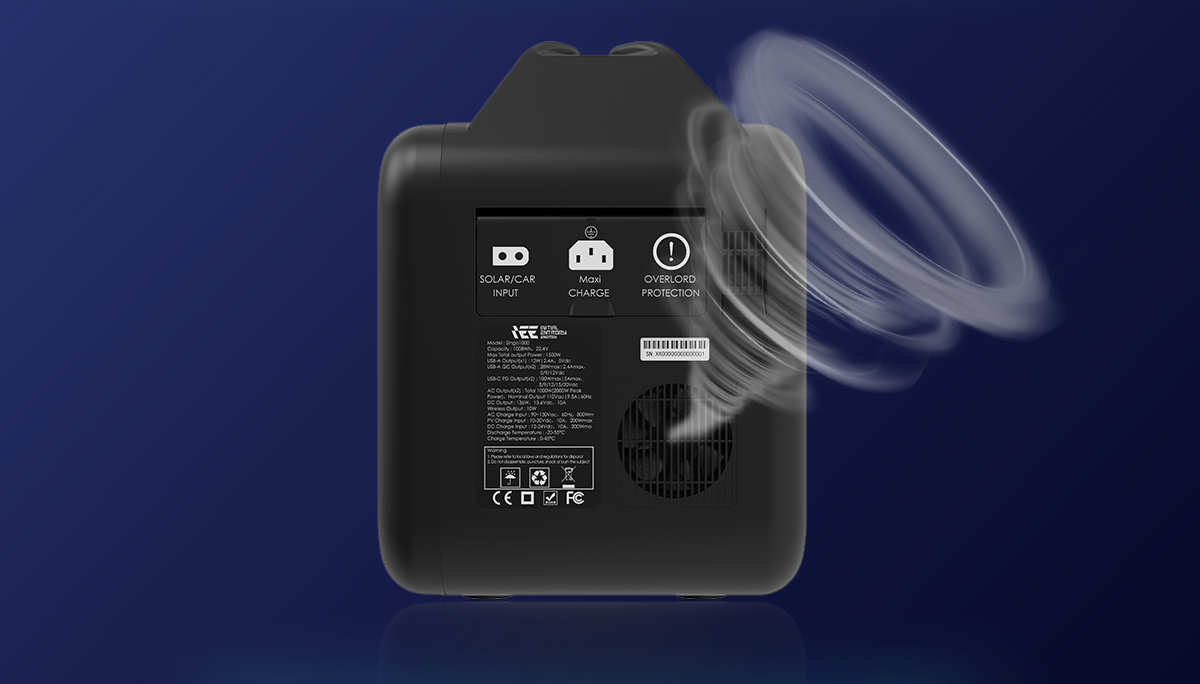 The charging noise is less than 30dB. 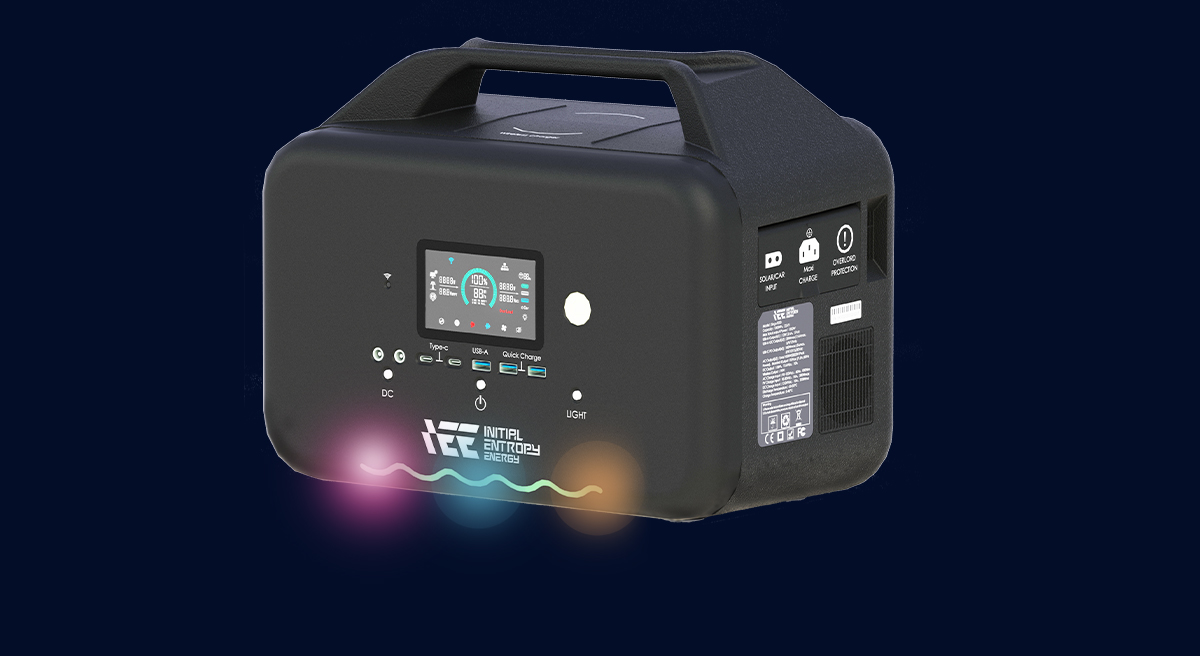 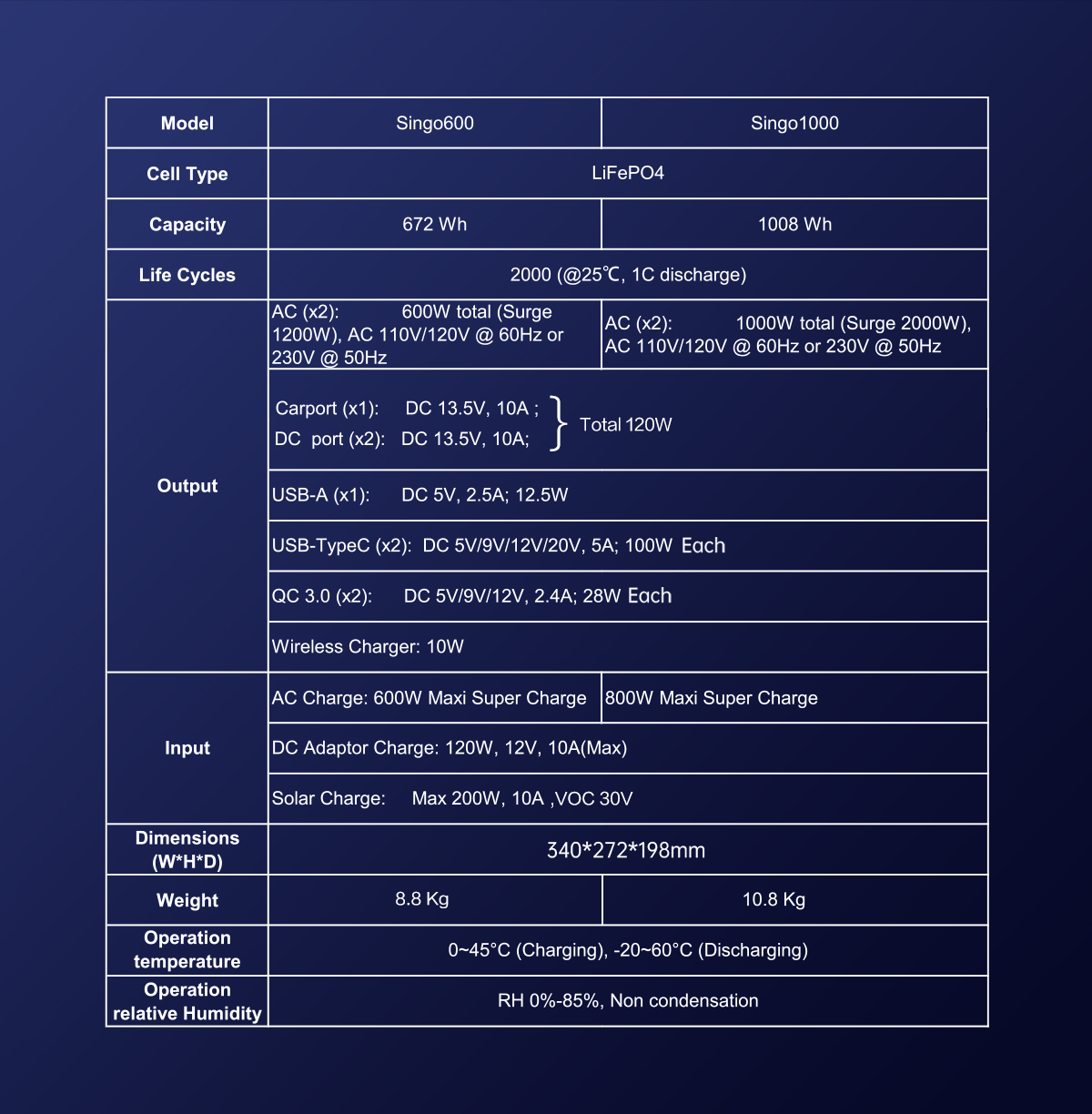